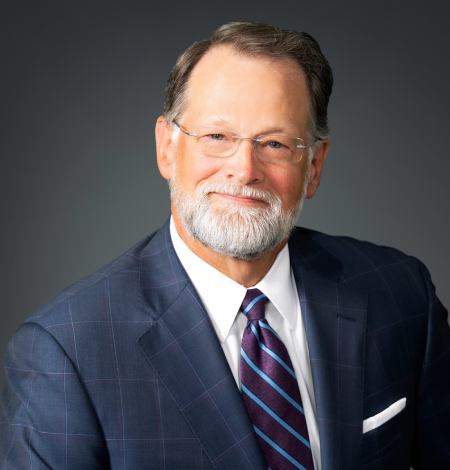 A native of Belvidere, Illinois, Mr. Heap earned his Bachelor’s degree in education from Northern Illinois University in 1978.

After graduation, Mr. Heap came to Naperville as a fifth grade teacher at Scott Elementary School. While teaching, he earned a Master Degree in educational administration from Northern Illinois University and then entered the Illinois Institute of Technology, Chicago-Kent School of Law.

Mr. Heap graduated from law school, with honors, in 1983.

Mr. Heap began his legal career as a prosecutor with the DuPage County State’s Attorney’s Office, where he earned a reputation as an aggressive prosecutor of criminal cases – primarily in the felony trial division.

In 1987, Mr. Heap entered private practice, concentrating in civil and criminal litigation. A founding partner of Kuhn & Heap, Mr. Heap continues to practice in those specialties.

Mr. Heap and his wife, Jane Fawell, reside in Naperville with their three children.

Fields marked with an * are required